Amazon’s Advertising: Bid Down vs Bid Up and Down – A case Study 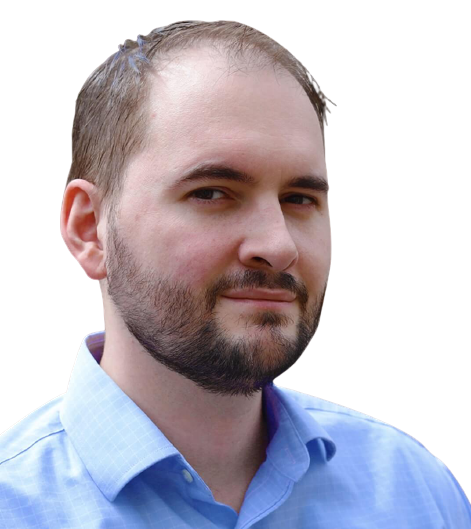 Amazon’s Advertising: Bid Down vs Bid Up and Down

Amazon rolled out several months many beta tools for advertising. One of those changes as the ability to select some bid modifiers.

Here at My Amazon Guy we wanted to know which performs better so we have run multiple tests. The clear winner without a doubt in our minds is…. BID UP AND DOWN
This is the before(initial campaign startup) and after new up and down strategy.
First 9 days of our initial ad campaign launch with bid down.
Spend: $217.35
Orders: 17
Sales: $1937.25

So as you can see from the data, when using a bid up and down strategy, sales drastically went up. And in this particular test the ACOS went down.
When we ran this same test on several other clients, we found the ACOS was similar between both bid up and down and bid down, however the bid up an down across any account we tested was at least 3x more in sales.  Other tests we ran were run in true A/B test fashion running the same timeframes with all things equal except the bid modifier. 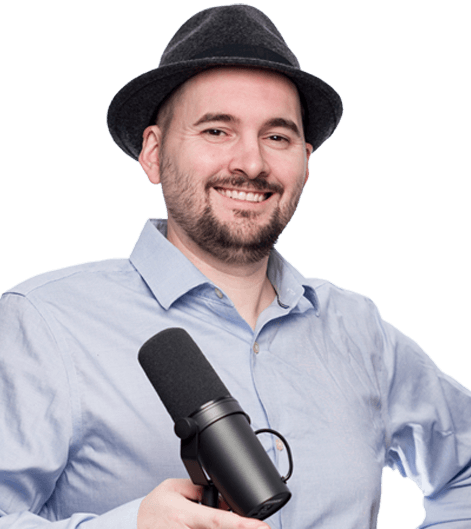